*EXPERIMENTS / WORKS IN PROGRESS*
The Culture Industry: Enlightenment as Mass Deception, Max Horkheimer
and Theodor Adorno (1944, 1947)
"[I]t is only in its struggle with tradition, a struggle precipitated in style, that art can find expression for suffering. The moment in the work of art by which it transcends reality cannot, indeed, be severed from style; that moment, however, does not consist
in achieved harmony, in the questionable unity of form and content, inner and outer, individual and society, but in those traits in which the discrepancy emerges, in the necessary failure of the passionate striving for identity. Instead of exposing itself to this failure, in which the style of the great work of art has always negated itself, the inferior work has relied on its similarity to others, the surrogate of identity. The culture industry has finally posited this imitation as absolute. Being nothing other than style, it divulges style's secret: obedience to the social hierarchy. Aesthetic barbarism today is accomplishing what has threatened intellectual formations since they were brought together as culture and neutralized. To speak about culture always went against the grain of culture. The general designation "culture" already contains, virtually, the process of identifying, cataloguing, and classifying which imports culture into the realm of administration."
Appropriation (Aesthetic barbarism). Dominance (obedience to the social hierarchy). Hypocrisy (To speak about culture always went against the grain of culture). Sameness (the inferior work has relied on its similarity). Privilege (struggle with tradition). Patriarchy (The general designation "culture").
objects and imagery produced by joe carpenter, 2019 + 2020 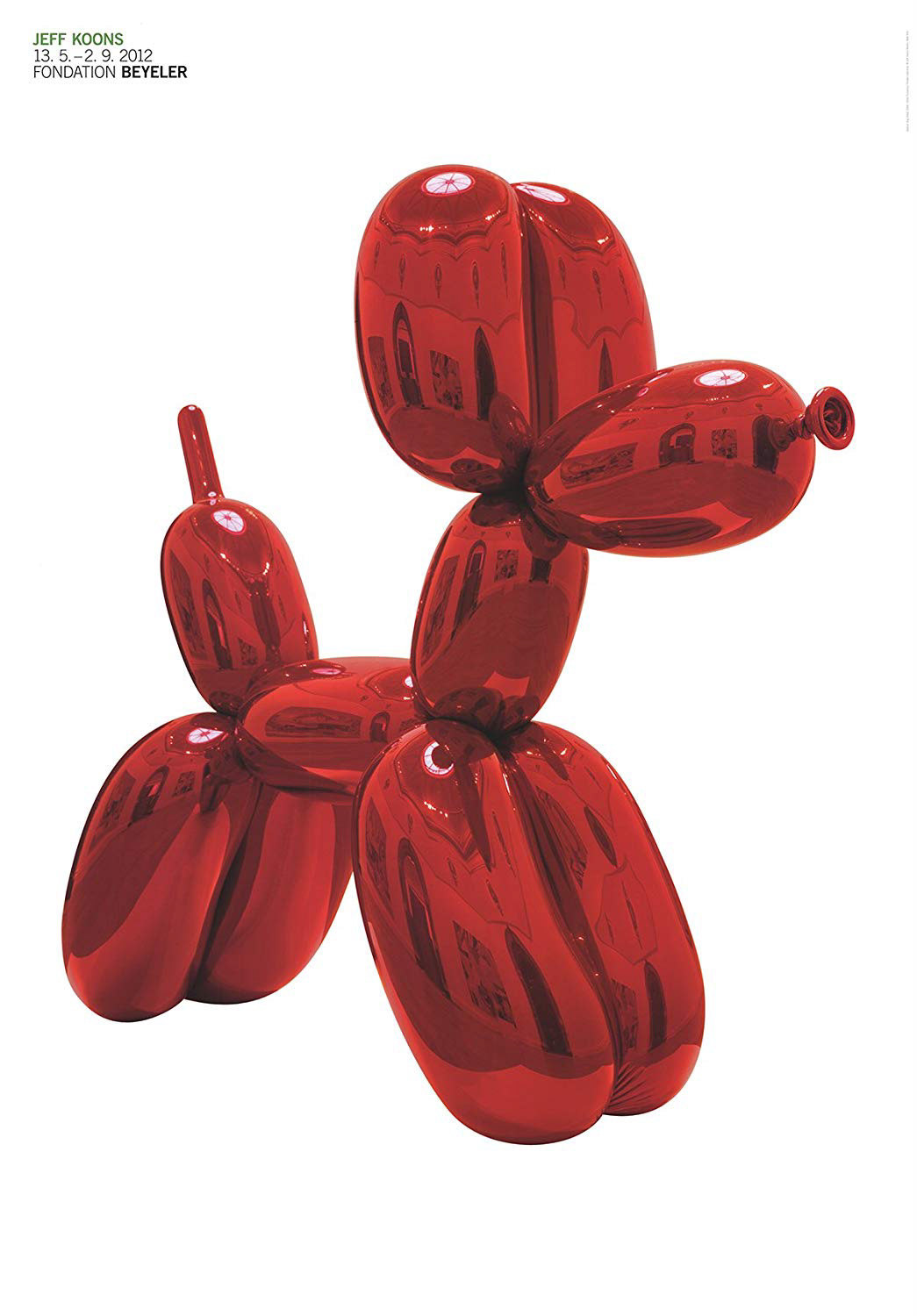 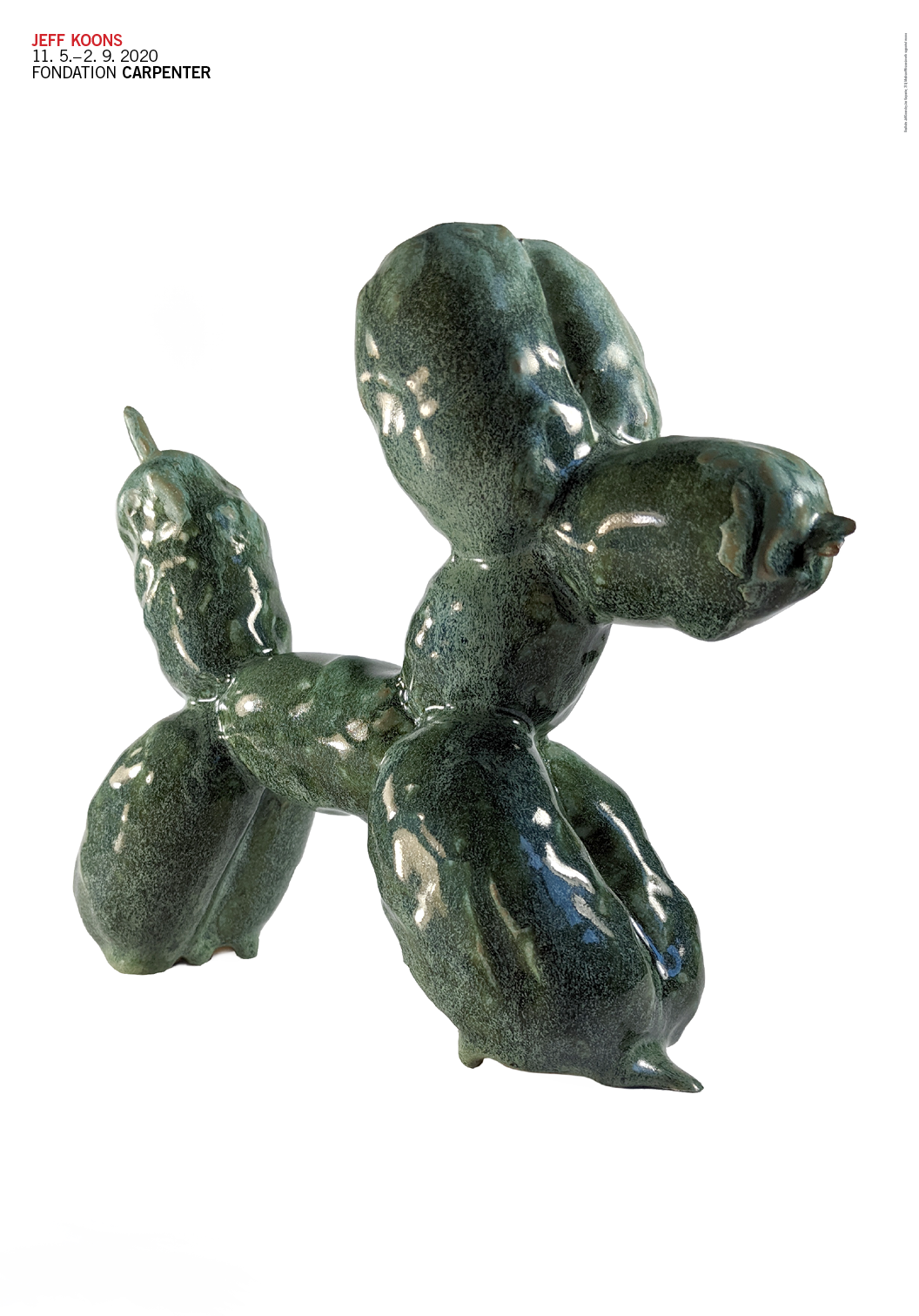 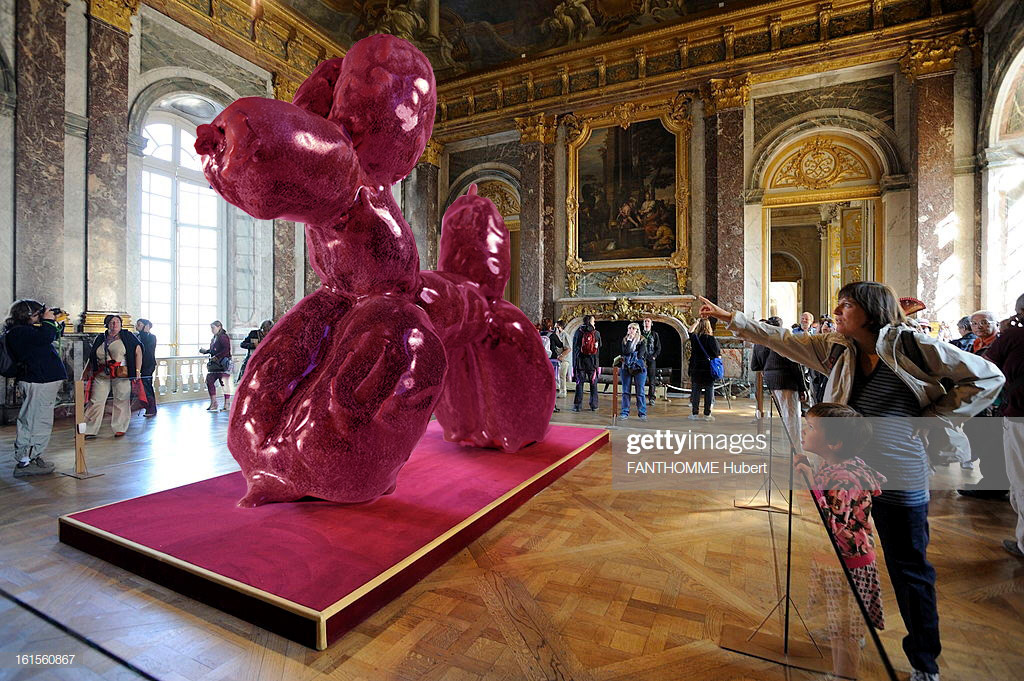 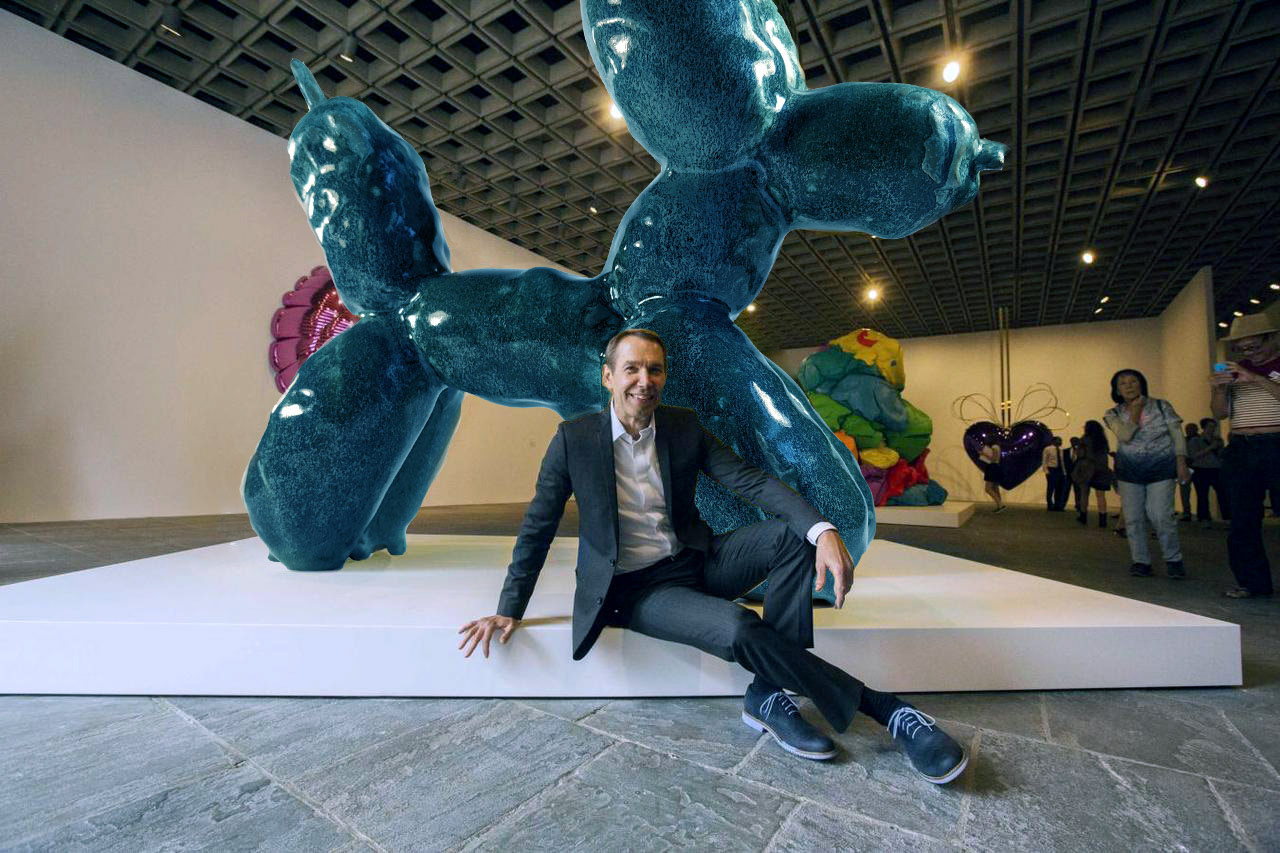 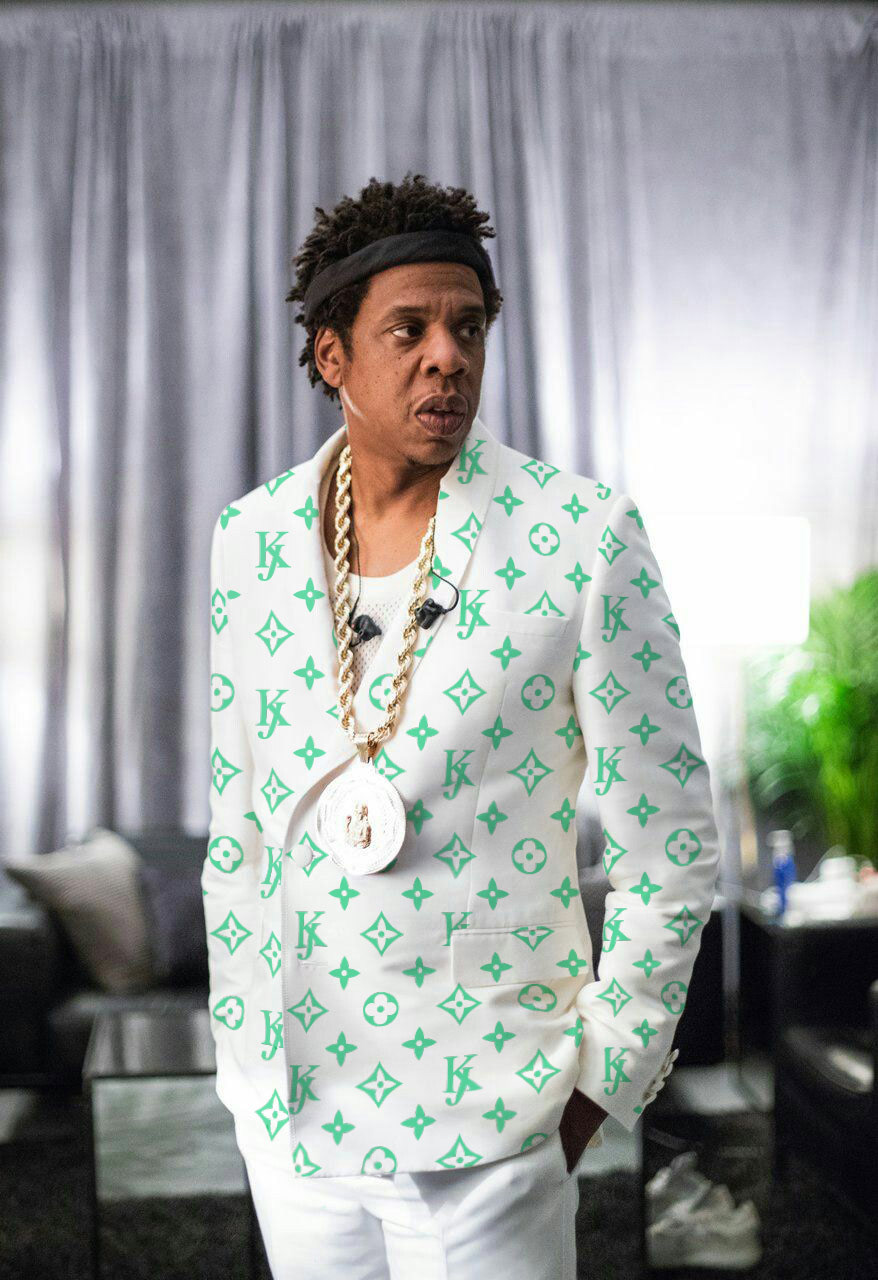 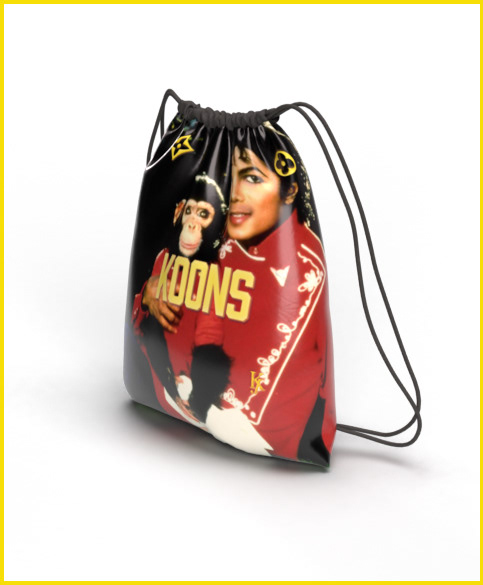 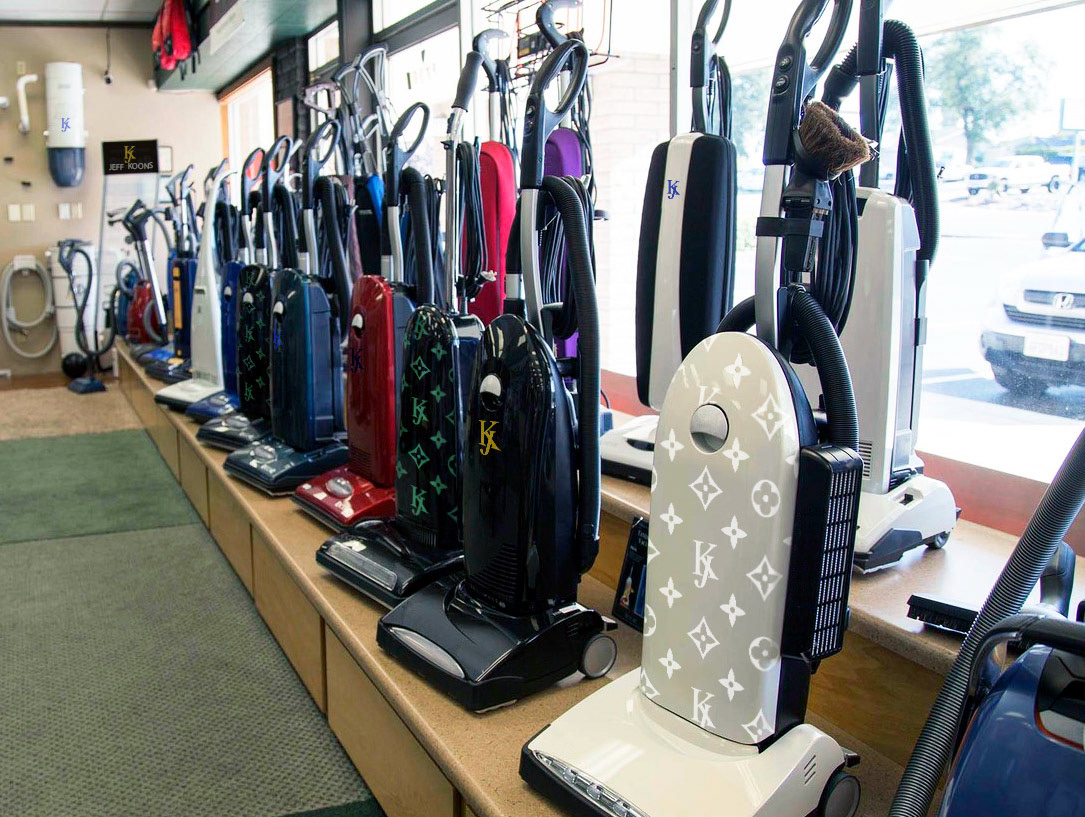 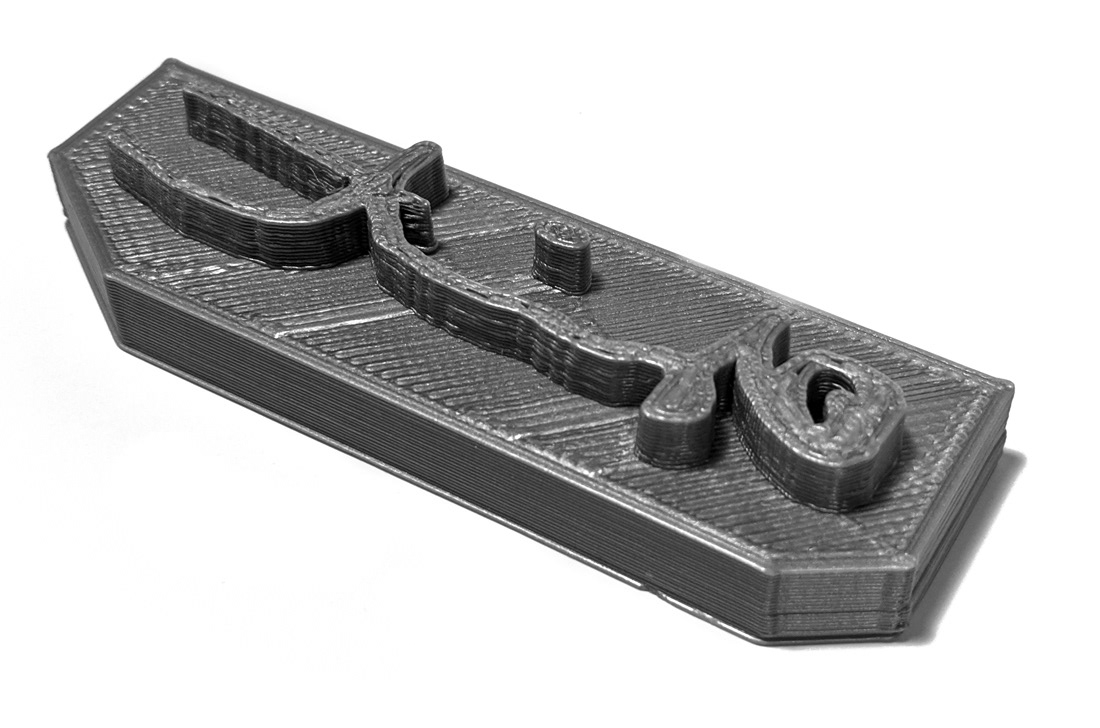 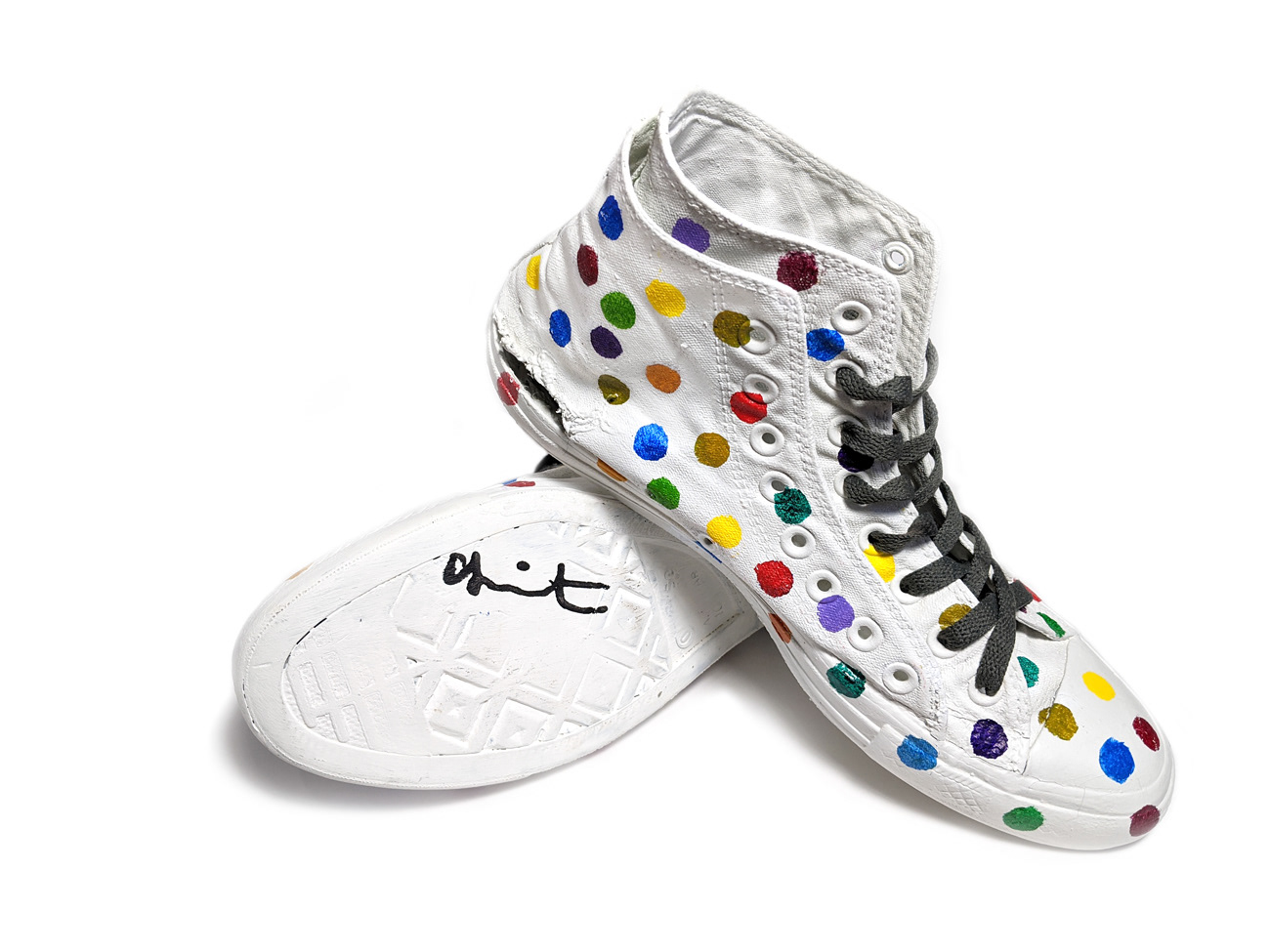 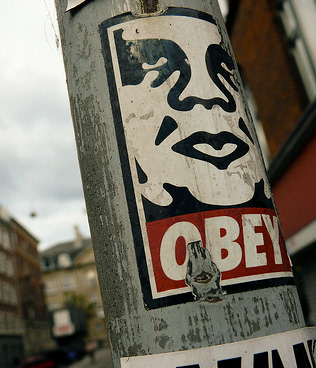 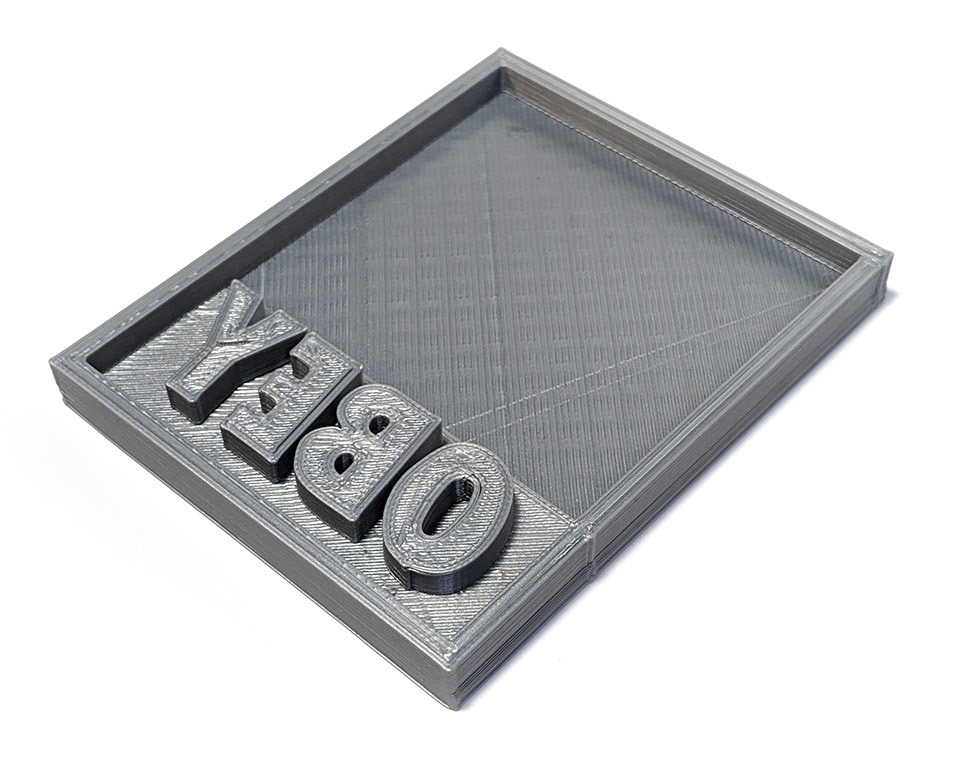 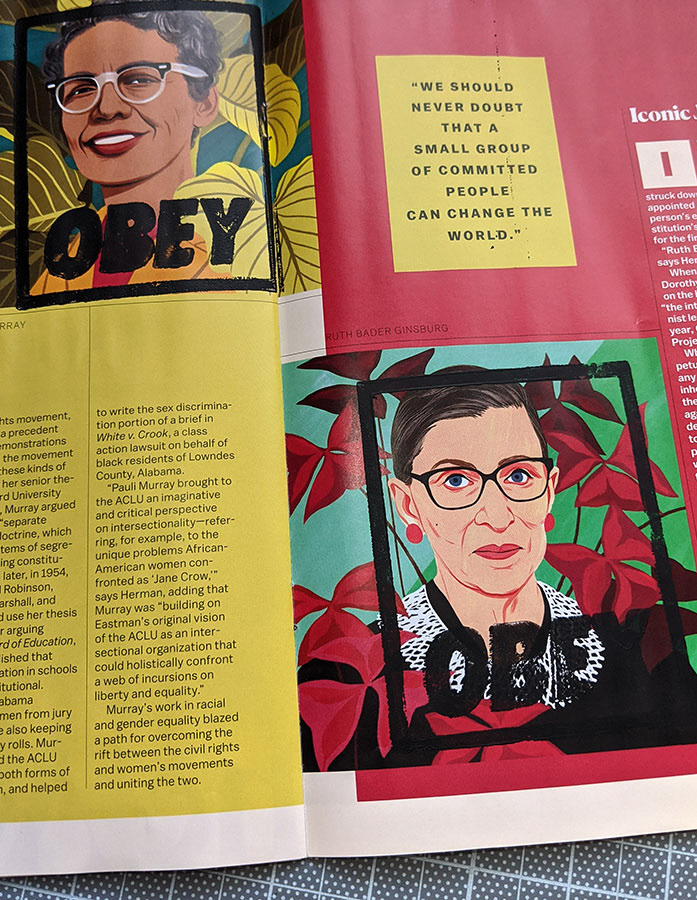 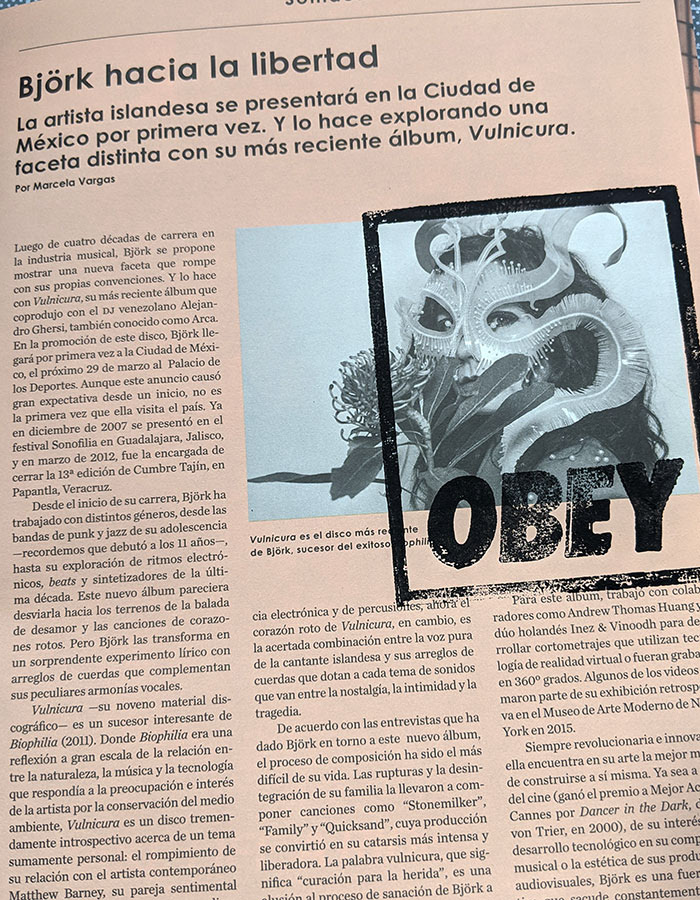 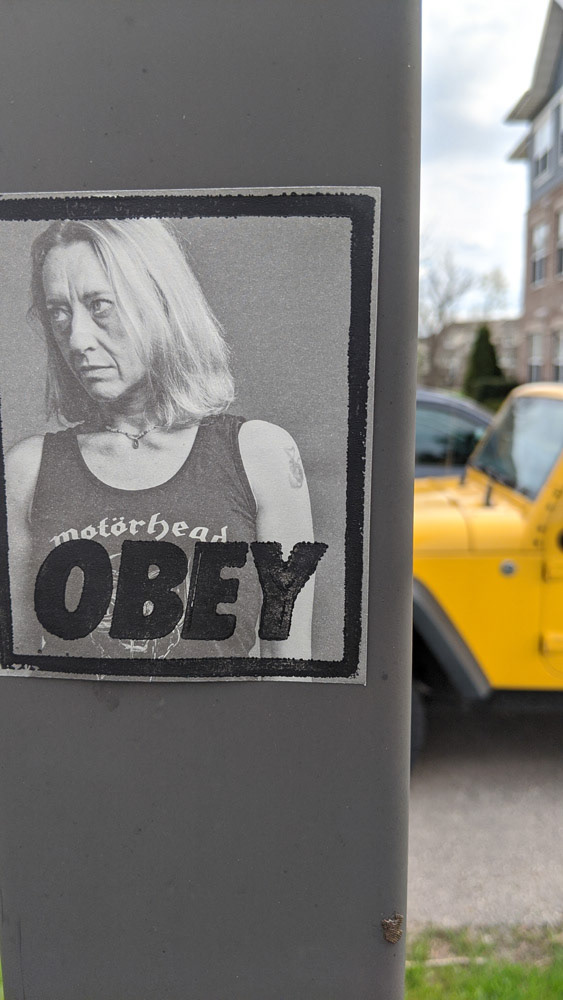 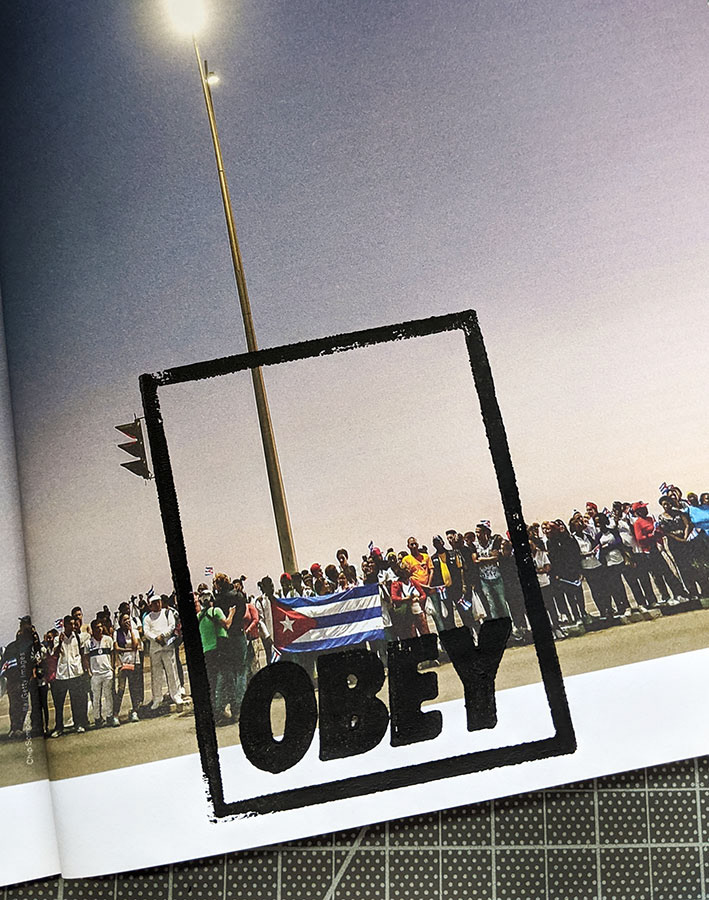 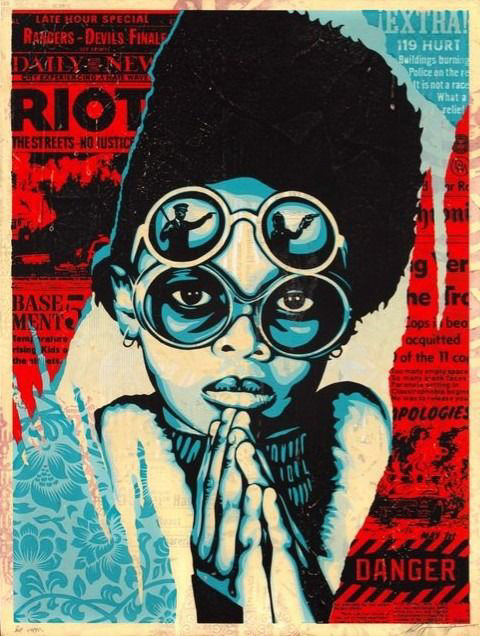 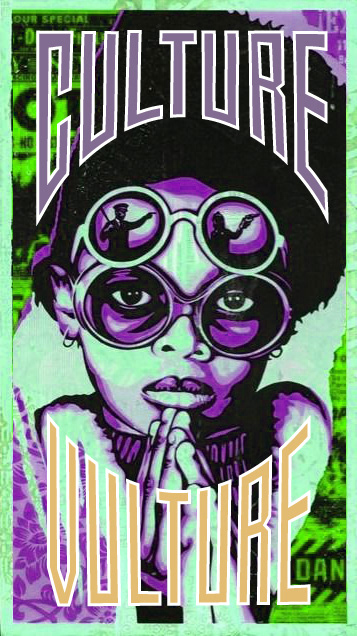 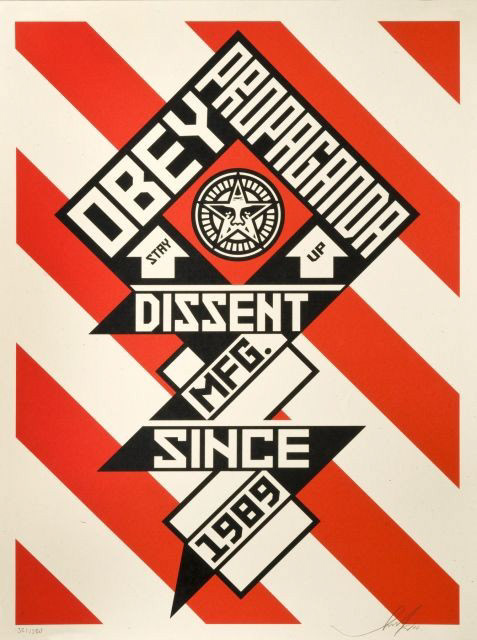 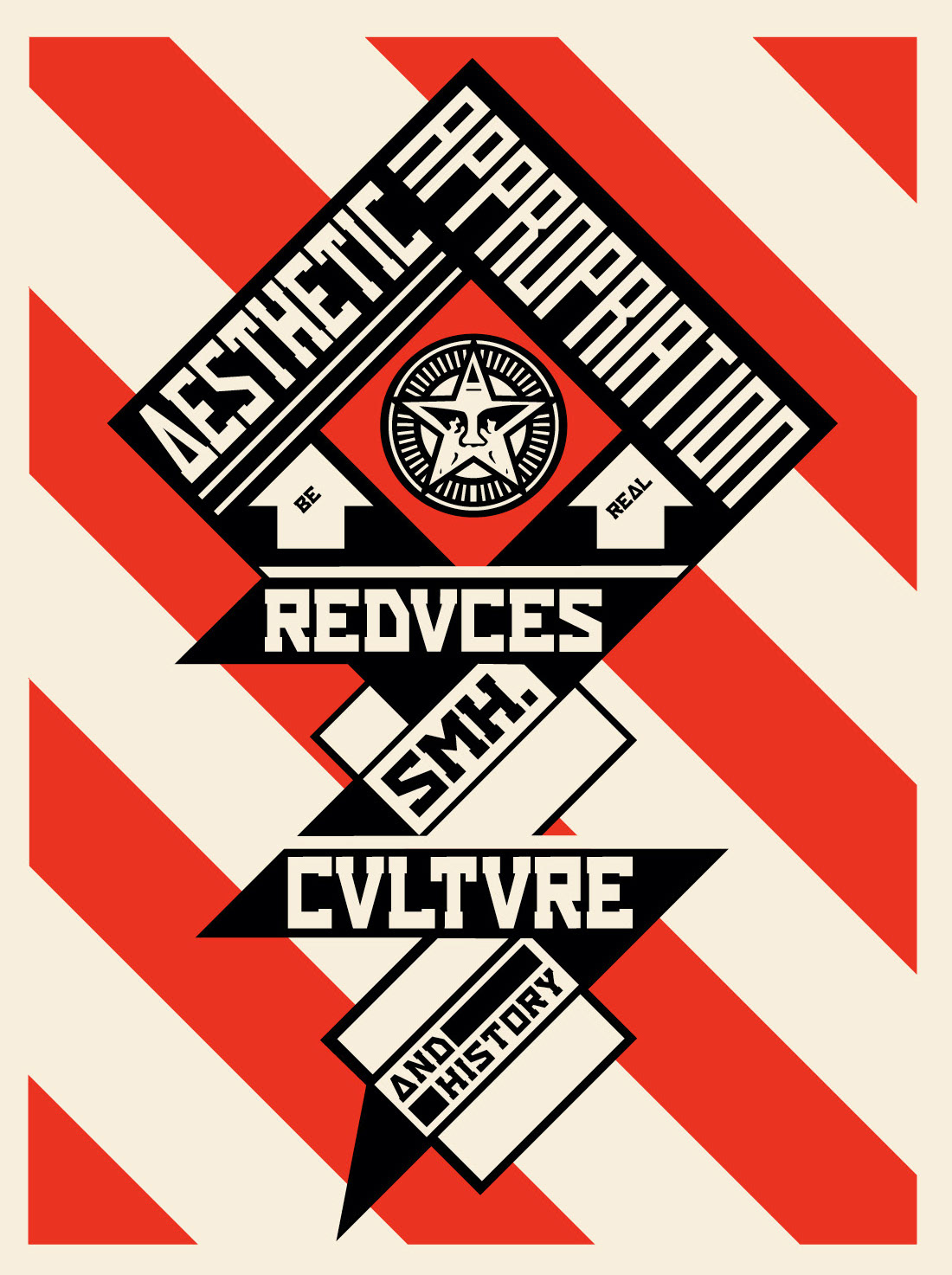 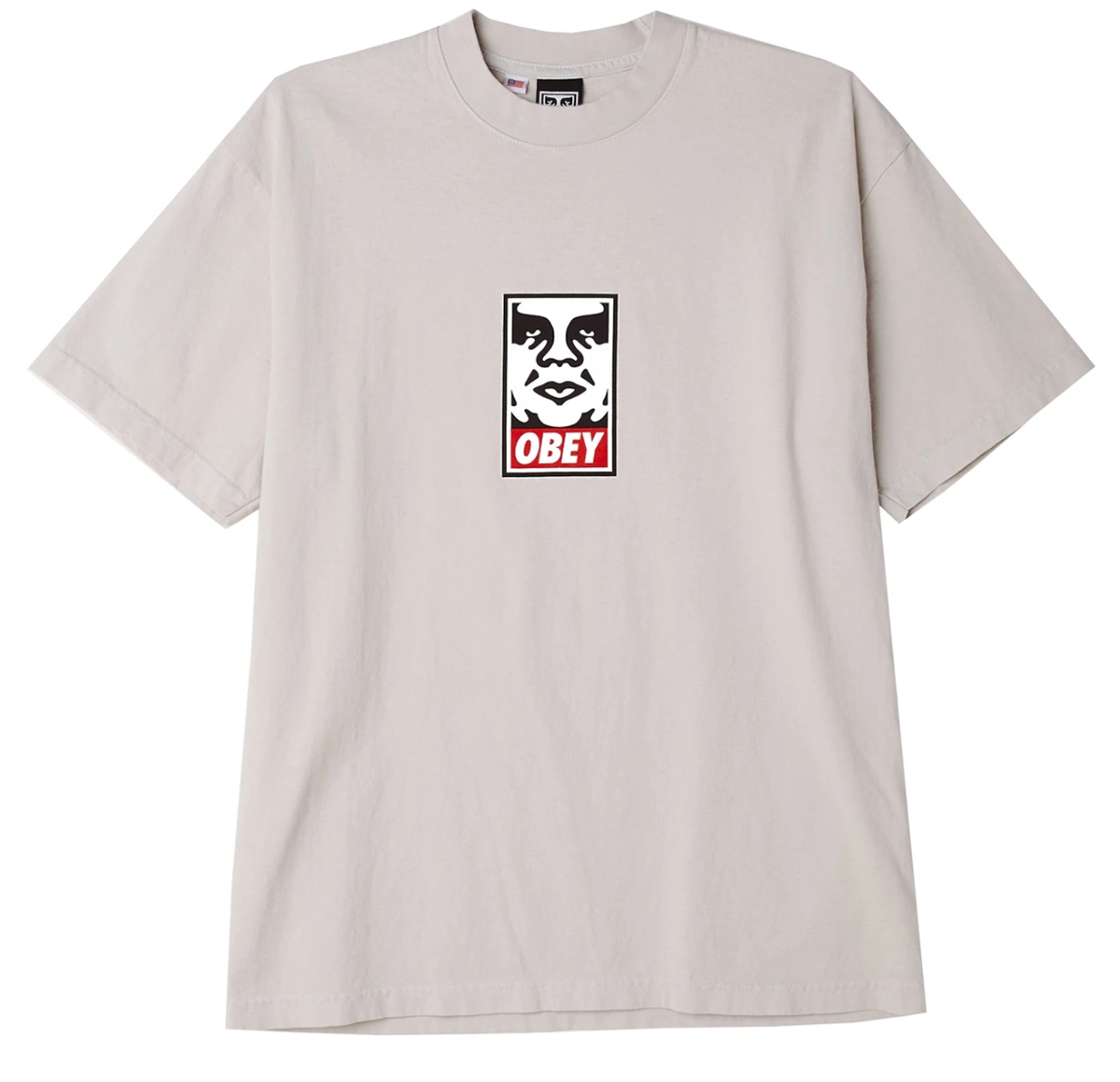 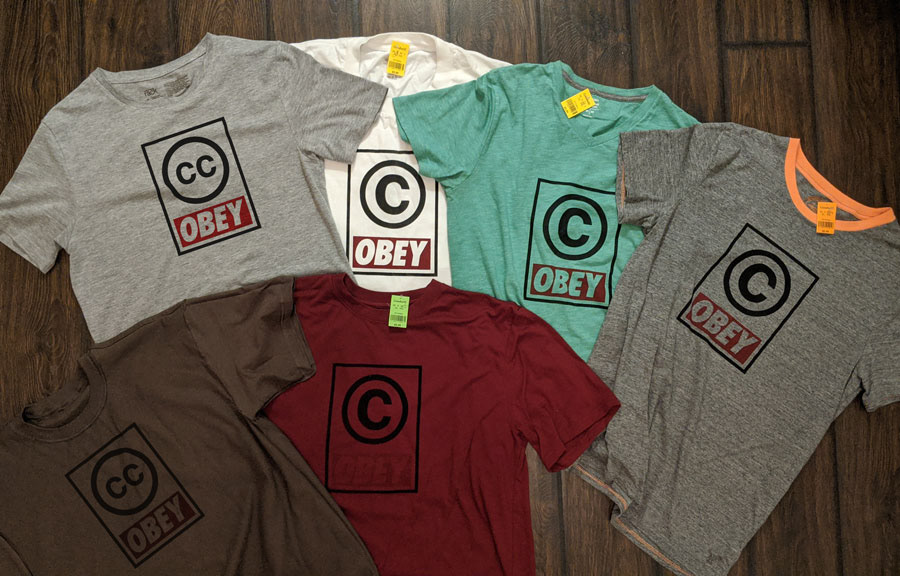 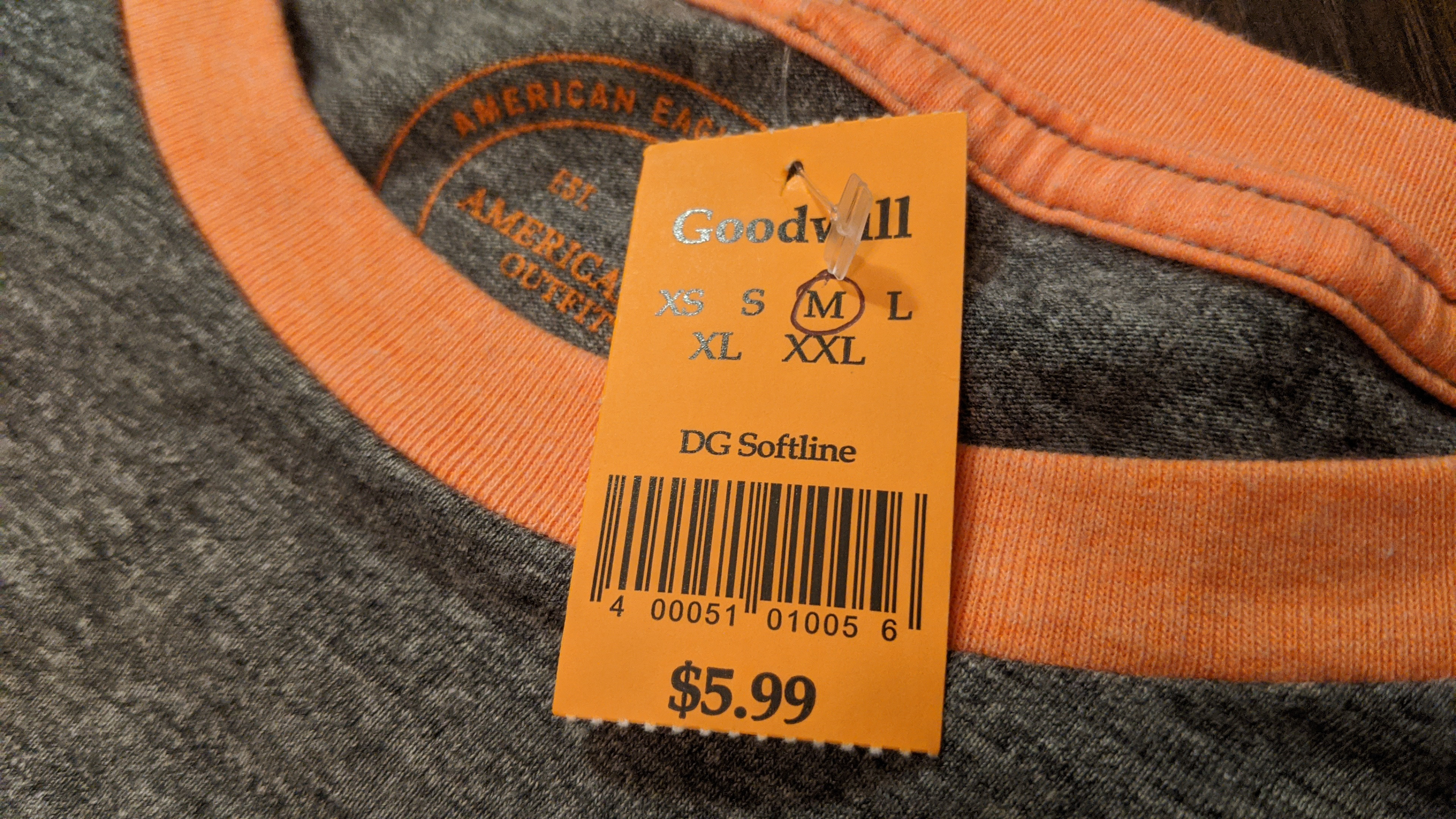 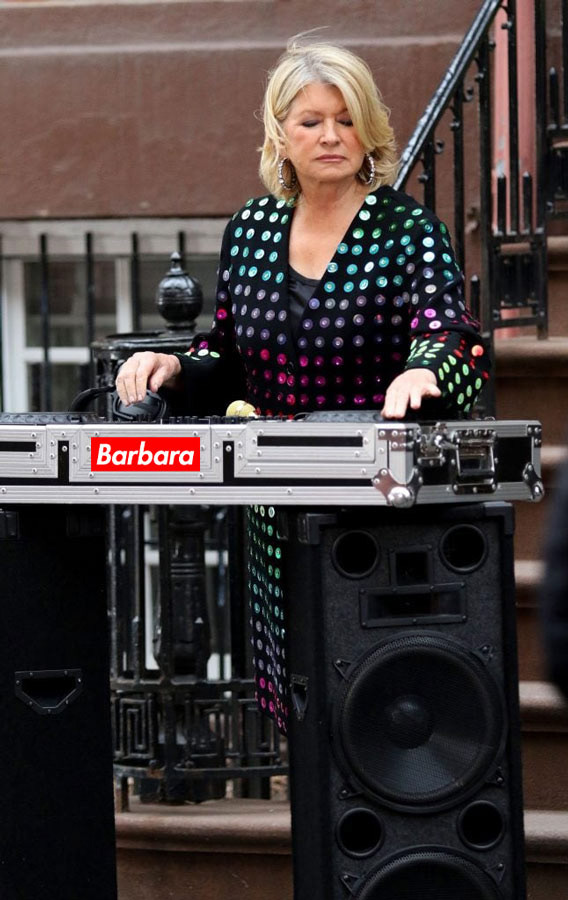 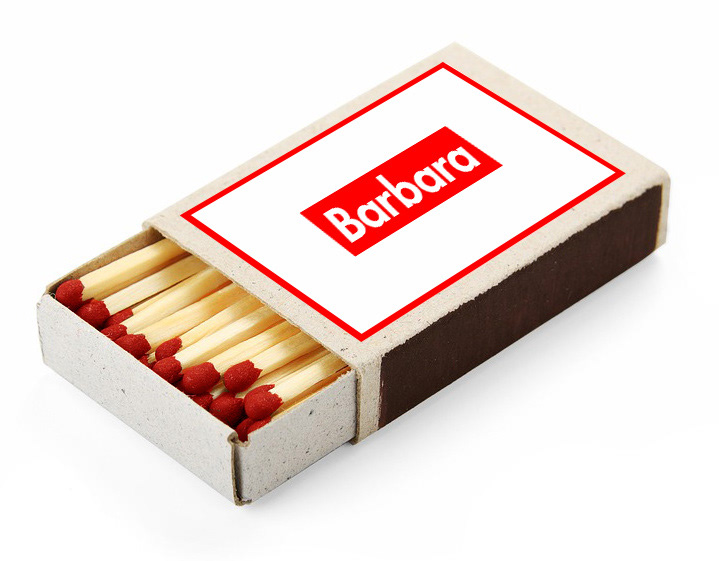 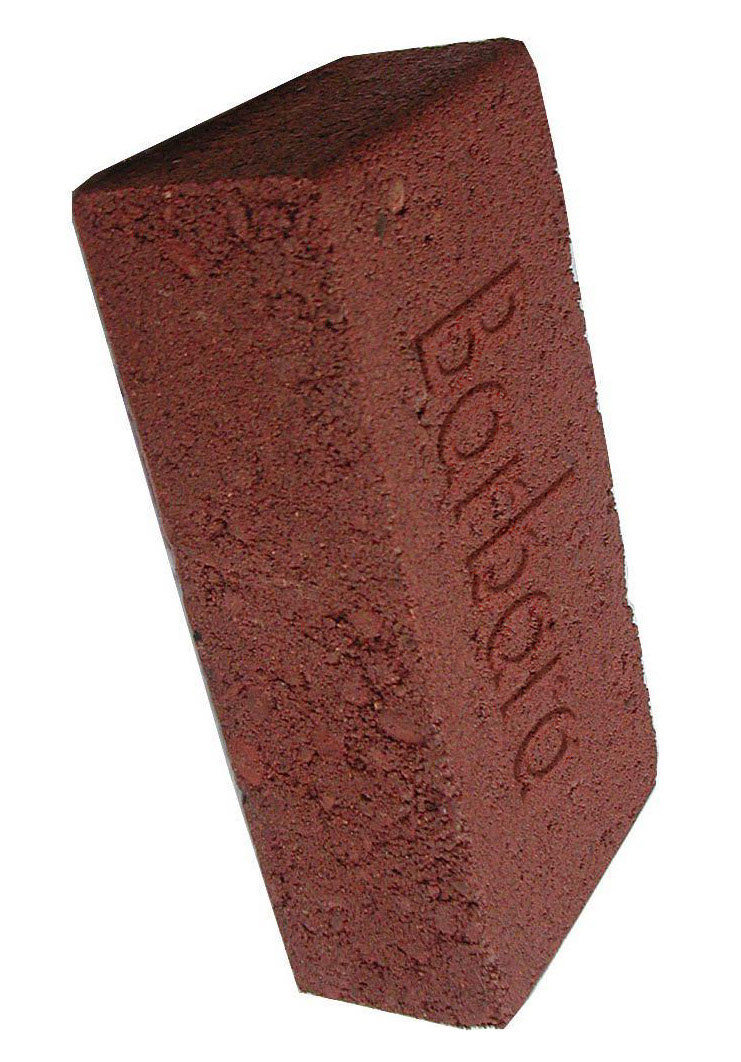 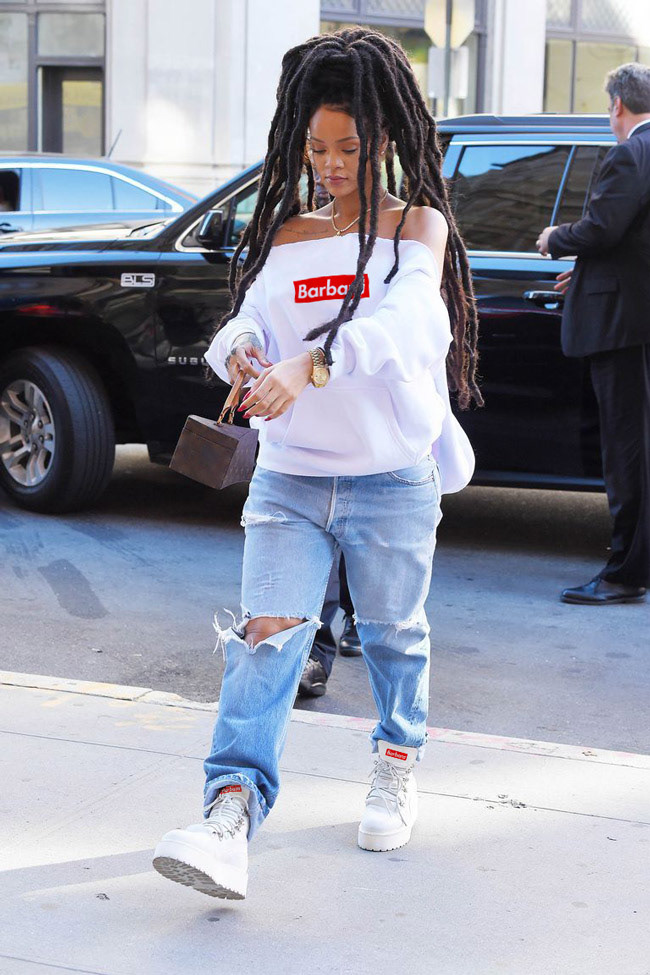 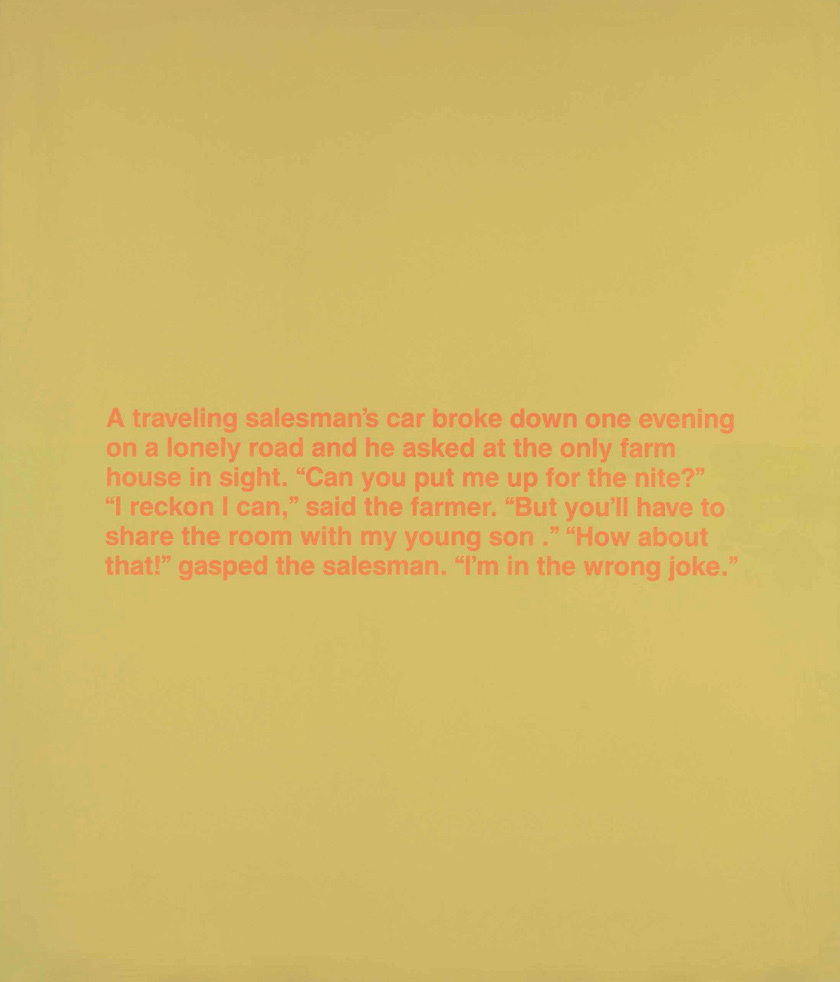 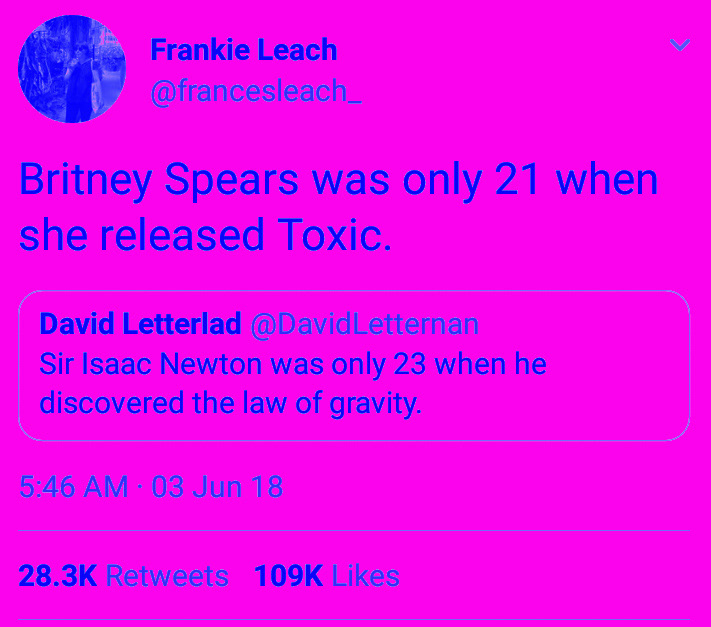 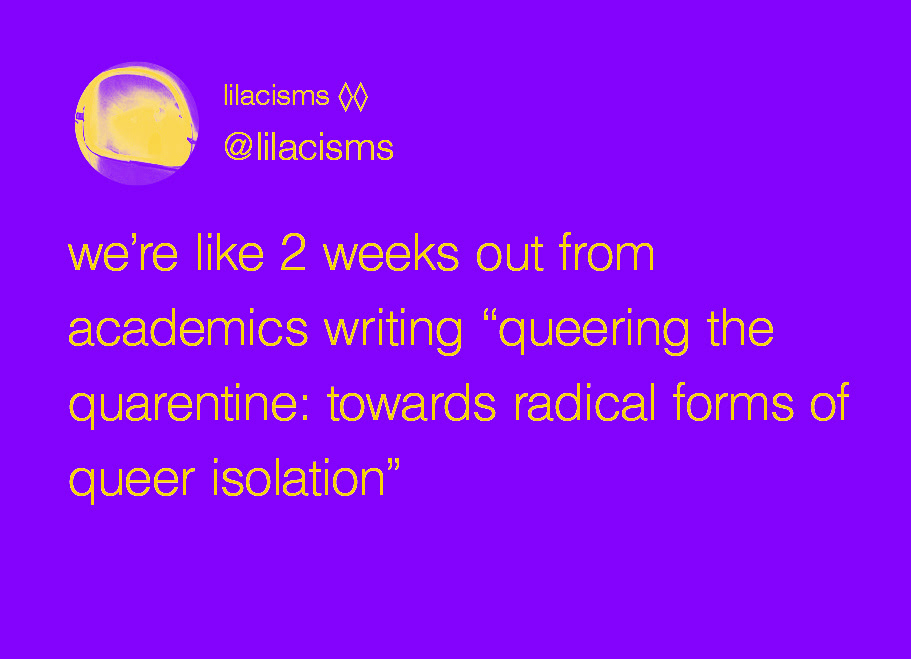 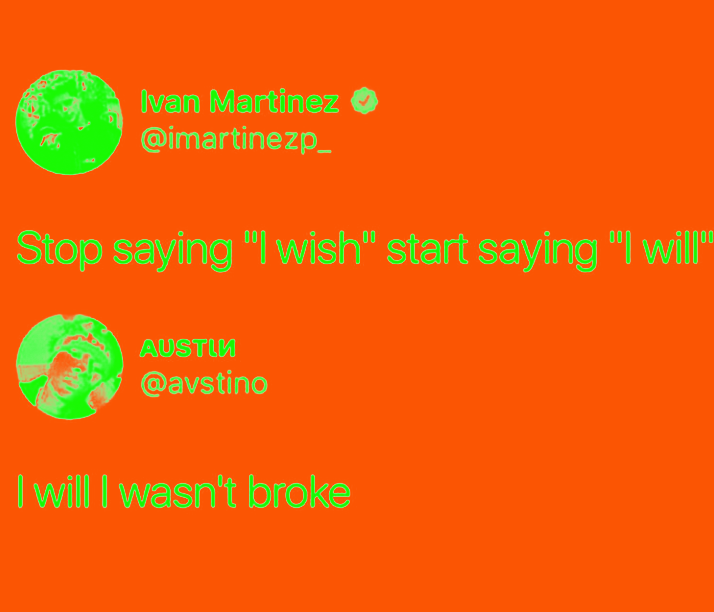